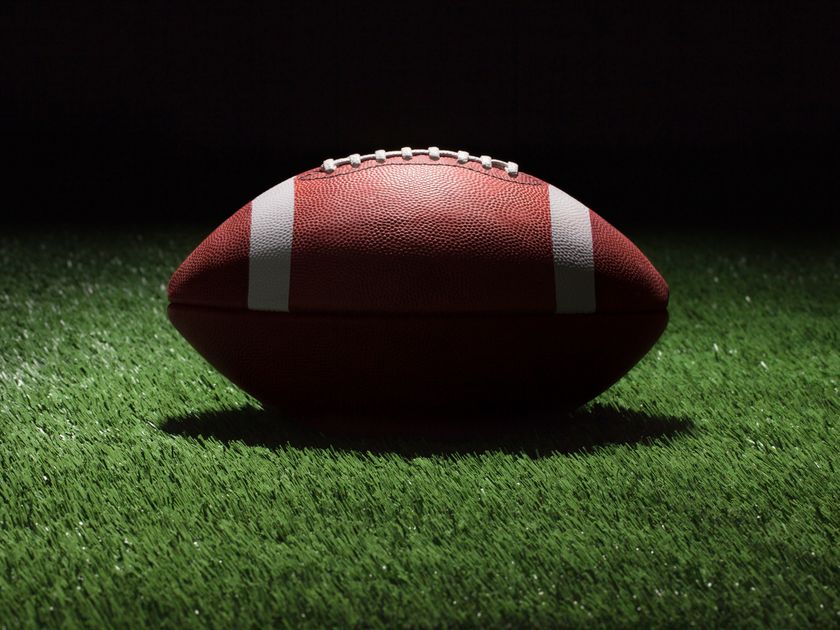 Having finished the Northern Football Conference regular season with a 29-0 victory in North Bay on Saturday, the Sault Steelers must immediately shift their attention to the start of the playoffs.

Having finished with a 4-4, win-loss record, the Sault is slated to visit the 6-2 Steel City Patriots next Saturday in Stoney Creek. The Steelers were sixth in the nine-team loop while the Patriots wound up in third place.

“They’re a good passing team with a good quarterback and a couple of good receivers,” Steelers player/coach Brandon Lewis said of the Patriots. “They’re a big team and they’re on a roll.”

In fact, the Patriots have won three straight.

In order to be competitive in Round 1 of the playoffs, “we’ll have to put everything together this week in order to go down there and be successful,” Lewis added.

That means additional numbers for a Sault which dressed just 19 players in North Bay, due, Lewis explained, to both work and family commitments.

Alanzo Clarke had a big game for the winners, running for three touchdowns while Stevan Hiiemaa ran for the other.

“Considering we had only 19 guys, we definitely played well,” said Lewis, whose club dropped the Bulldogs to 0-8 on the season. “We were good with Alanzo and Stevan Hiiemaa in the backfield. We had some new guys on the offensive line, but I thought the offence did quite well.”

“They’re amazing linebackers and our defensive backs were also solid in coverage.”